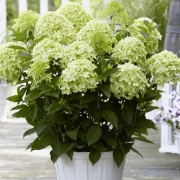 The core activity of the KVBC is trialling of new cultivars. The association does this on the basis of four types of trials: the field trials, star trials, the Euro trials and the trade show trials. There are interesting developments to report regarding the latter trials. This concerns the trials during the international trade shows Garden Trials & Trade (June) and Plantarium (August).

Although both trade shows are physically unable to go through this year due to the corona crisis, the KVBC will certainly trial novelties around the dates of these fairs.

In addition, it has been the wish of the KVBC to organize the trial in June under its own name. We can now proudly announce that the novelty trials around Garden Trials & Trade will be called the KVBC Spring Challenge.

The KVBC Spring Challenge will take place on Monday June 15. Seven new plants have been submitted for trial. The award ceremony is Tuesday, June 16 and will be presented by the chairman of the KVBC, Helma van der Louw. All this according to the guidelines of the RIVM.

On August 24, the KVBC novelty trial will take place during Plantarium Digital Expo, followed by a live award ceremony on Wednesday, September 2. For more information about this digital event, see www.plantariumdigitalexpo.com 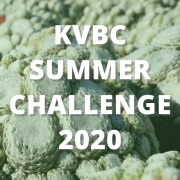 After KVBC Spring Challenge we introduce the Summer Challenge! 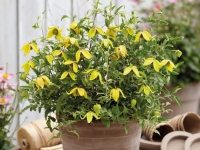